Part and parcel of our history is the Shipka Monastery, a symbol of an epoch-making event for Bulgaria - her Liberation from Ottoman rule, the final outcome of the 1877/78 Russo-Turkish War.

The monastery, together with an impressive memorial church, was erected near the town of Shipka, near Kazanluk, below the famous Shipka Pass in the Balkan Range, where in the summer of 1877 the Russian troops and Bulgarian volunteers achieved the break-through which brought about the victorious outcome of the war.

The means for its construction, which began in 1896 and was completed six years later, were provided by the Russian and the Bulgarian people.

The Shipka Monastery is one of its exquisite, and at the same time monumental,"editions".

Solemn elegance is also emanated by the carved and gilded iconostasis. It stands by no means estranged in the overall panorama of Bulgarian monasteries. Just like them, it is more than just a place of worship. 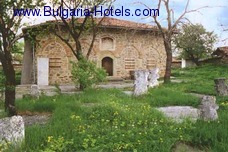 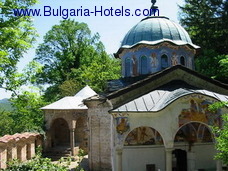 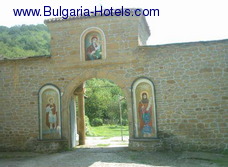 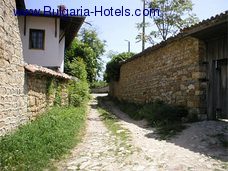 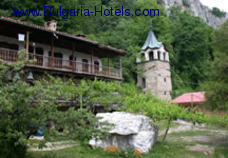 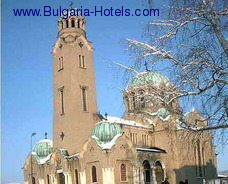 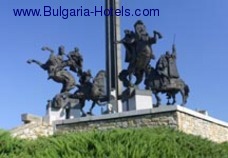 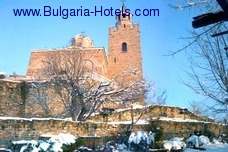 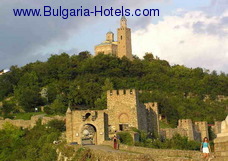 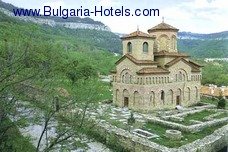 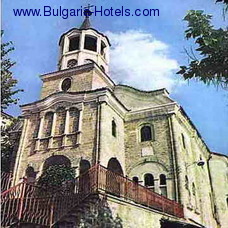 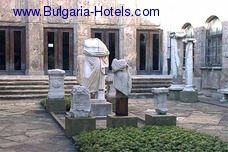 The Archaeological Museum in Veliko Tarnovo keeps the most precious findings of the archaeologists, preserving information about the way of living in the region of Veliko Tarnovo from the Ancient times. One of the most interesting exhibits is that of the oldest pieces of gold in the world: unique golden treasure from the Neolithic ...
More info 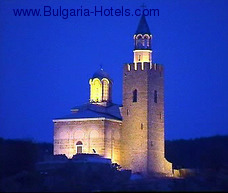 The original music and striking illumination of audio-visual show “Tsarevgrad – Tarnov – sound and lights” recreates on the Tsarevets Hill an emotional image to remember of the Bulgarian history. The very first chords carry us to the time when the Thracians, Slavs and proto-Bulgarians inhabited this land. The music inspires thoughts ...
More info 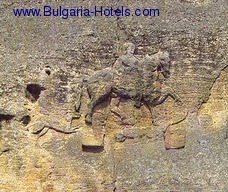 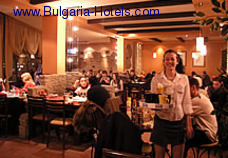 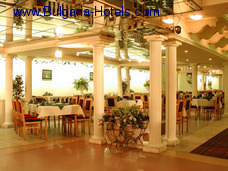